While we are still working on numerous large and fairly complex back-end matters related to APIs, our servers and more in order to ensure we have the best foundation to build new features upon, we have once again squeezed in some time to fix some bugs and introduce some front- and back-end enhancements to our users:

Overall we have made numerous updates and improvements to the storage limit functionality which was soft-launched in our previous update. 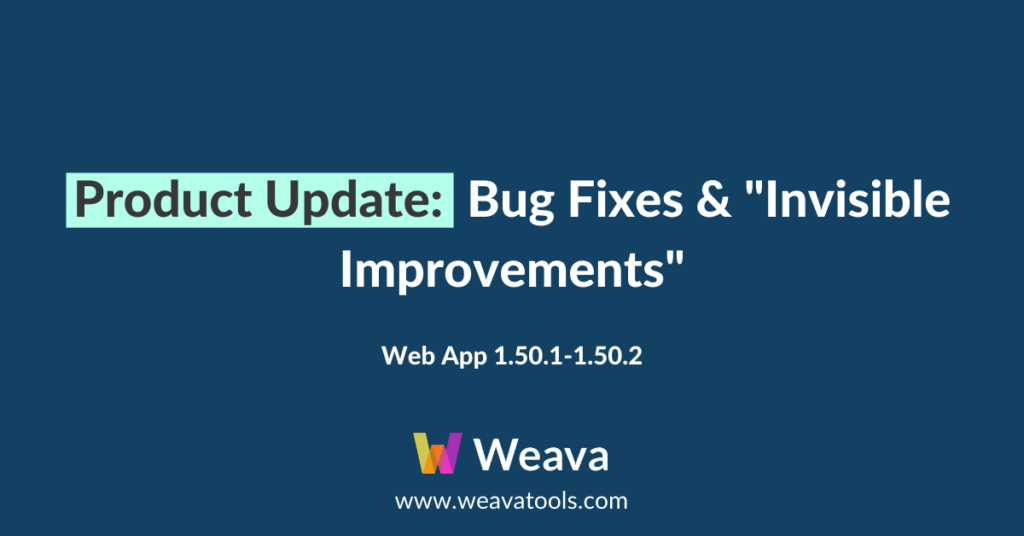 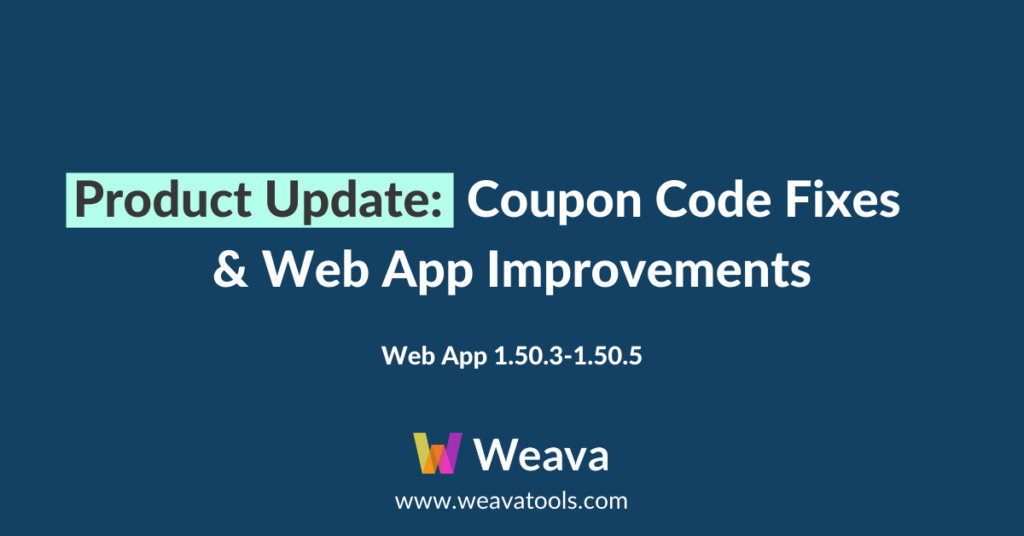